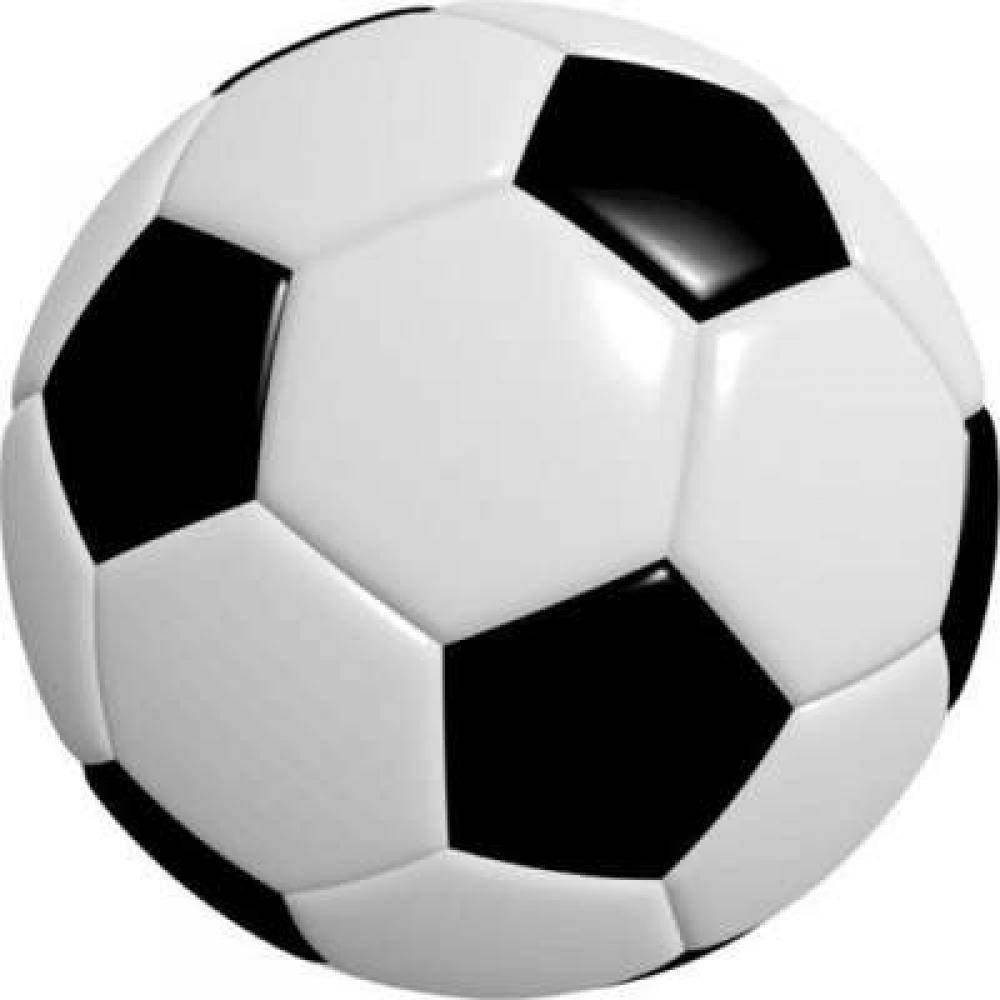 In a few days from now, the 15th edition of the Amputee Football World Cup will commence in San Juan de Los Lagos, Jalisco, Mexico. 24 teams from across the world will aim for pride and glory in the tourney. Nigeria’s national male amputee football team- the Special Eagles- will seek to make a debut appearance and display their skills when the tournament kicks off on October 25.

But the team’s appearance is threatened by financial constraints, one issue that made the team miss the last three editions of the tournament - 2010, 2012 and 2014. This is their fourth attempt at taking their craft to the global stage. Unfortunately, they risk missing out on this one too.

To ensure participation at the tournament, the team launched a crowd funding campaign on October 1 with the support of Nigerian-born, English amputee footballer, Michael Ishiguzo to raise £52,000. With the funds, the team will take care of upkeep, flights and other logistics. Ishiguzo was particularly moved by the troubles of the team in the last eight years. He rightly observed: 'They contribute their own funds to keep the sport, the team and their dream alive while also working hard to fend for themselves and their families. Going to the World Cup is a big deal for them because it will bring them to the global place where there are opportunities like I have.'

Four days after the campaign’s launch, the team has received £130 donations from do-gooders. The team still has a long way to go in terms of gathering requisite funds to keep their dreams alive. Beyond the promise of delivering the World Cup as gift for Nigeria’s 58th independence anniversary, the team’s captain, Emmanuel Ibeawuchi believes they have what it takes to conquer the world with support from Nigerians.

As a matter of urgency, the Nigeria Football Federation, Ministry of Youth and Sports should step in to support the team’s aspirations and get them to Mexico. The team equally needs the kind gesture of corporate organizations and citizens. Donations can be made to this cause via; https://www.gofundme.com/nigeria-amputee-football-team?member=856678. Let’s bring this dream to life!