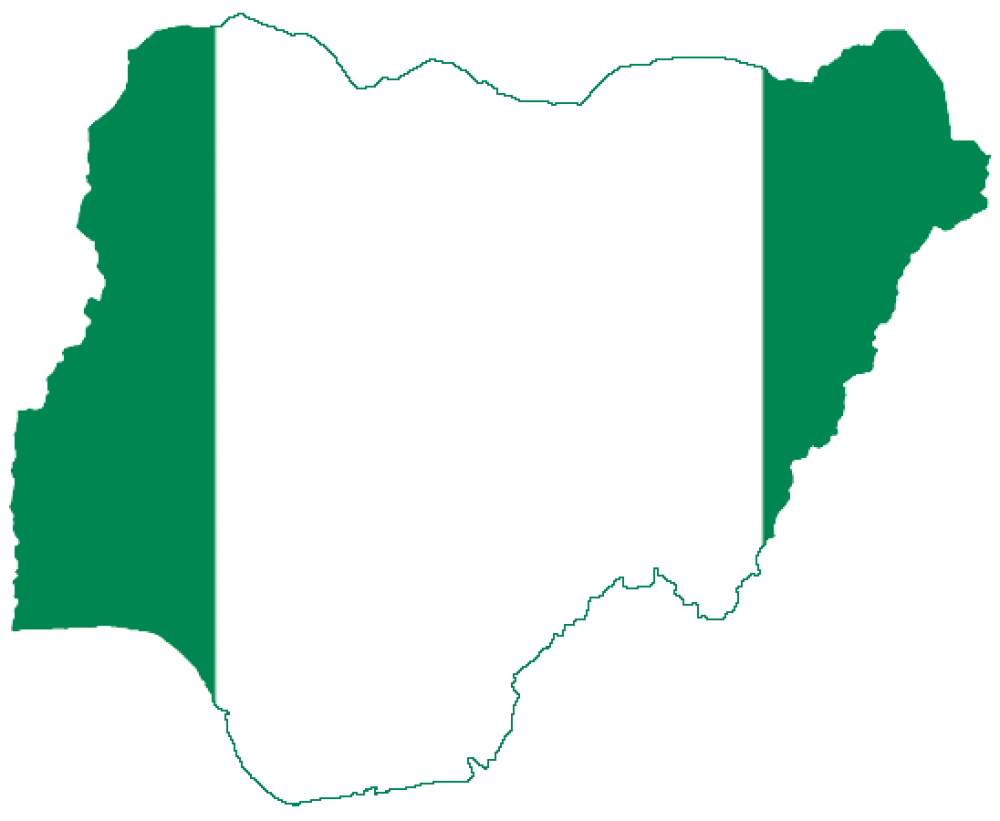 ’…While it is undoubtedly important to restructure the Nigerian federation, just as most of the political parties are talking about it, it must not be just a ploy to achieving personal ambition or mere sloganeering to hoodwink the gullible.” - Political scientist, Dr Anthony Akinola on extending the restructuring debate beyond mere sloganeering.

The foregoing statement speaks to the state of politics and governance in the country as we race towards 2019 general elections. We have been served and we will still be served with divergent viewpoints on restructuring. Disturbingly, some political actors would rather want to have Nigeria restructured and indirectly empower secessionist groups to break away. Some are viewing the concept from a rather faulty position on returning the country back to regionalism which was the norm in the years before and after Nigeria’s independence.

In the last three months, we have witnessed an unparalleled rise in the number of advocates of restructuring who believe that a shake-up of the current structure of the country is an idea ‘whose time has come.’ Some political groups have gone as far as stating that presidential aspirants who do not push for restructuring will not get their support and votes. Any political party that is not championing the concept, particularly those that are readying for the presidential contest next year, may want to have a re-think.

For a country that revolves on the directions of the federal government, at the detriment of the federating states, it is important to note that the excessive exertion of power by this tier is an impediment to the effectiveness of state and local governments. Not a few states are handicapped in terms of running their affairs seamlessly without converging on Abuja every month for funds sharing when they should be developing at their own pace and competitively too.

The other day, current Vice President Yemi Osinbajo and Atiku Abubakar, himself an ex-Vice President did engage themselves in a conversation on restructuring. Osinbajo raised valid reasons why Nigeria should be restructured from state policing to resource control. He mooted that “restructuring in whatever shape or form will not mean much if our political leaders see public resources as an extension of their bank accounts.”

But Osinbajo, a professor of law and proponent of fiscal federalism, failed to pick a stand on the pressing matter. Nonetheless, Abubakar who has been advocating for restructuring and only recently emerged as the standard presidential flagbearer of the PDP for the 2019 general election spoke on replacing state of origin with state of residence, one submission which I strongly consider as unnecessary. He mentioned the reduction of the powers of the government at the centre and affirmed with a tone of urgency:”…Nigeria needs to be restructured and restructured soon.”

Concerns have been raised about how we practise federalism on paper yet what is obtainable is a unitary system of administration. When the Obasanjo-led Federal Government waged series of legal battles against Lagos State between 2003 and 2007, while Bola Tinubu was Governor, it took the intervention of the country’s apex legislative body, the Supreme Court to ward off the excesses of the Federal Government. The excesses are still very much in play today. The system in operation doesn’t allow the 36 states of the Federation to operate freely. While the 2014 National Conference did so well to suggest cogent recommendations, adding 18 new states to the 36 on ground may not be visible at this time. What should be pushed at the moment is the sustainability of the existing ones and why they are finding it extremely difficult to address matters in their domain effectively –salaries, capital projects, progression, and safety issues.

Calls in some quarters that restructuring is an important necessity at this point in time amid the reception and popularity it is gathering is not unconnected to the next general elections. Notably, legal-practitioner-turned-cleric, Pastor Tunde Bakare is right with his examination of how much we have spent on elections since 1999. N450 billion is a lot of money! Yet we are still struggling with getting it right in terms of socio-economic and political advancement. Beyond pushing restructuring as a prerequisite for voting and support, a serving senator said much about this at the Peoples Democratic Party (PDP) presidential primaries last weekend, I am particularly curious that the senator suddenly picked a position for the region and became a sort of spokesperson, so to say. He spoke about the South East not voting any candidate that does not support restructuring. However, restructuring should not be marketed as an ethnic issue, else it would lose its potency in addressing some of the issues drawing us backward as a federation.

Advocates and apostles alike, of restructuring, should not use the concept to plunge the country into disintegration. This is one issue that brings the sincerity and interest of these fellows into question. It is safe to assume that some of these fellows are only interested in using the term to get to elective positions.  Without doubt, Nigeria operates a unitary government under the guise of federalism. This explains why we have to wait on Abuja to protect people in the states and regions when we could explore state policing. These are the real reasons why we should clamour for restructuring. To reap from restructuring, we would have to drop sentiments and contribute our quota, in various capacities, to better the lot of the country.

Decentralization of powers will enable the government at the centre to focus more on national issues – defence, currency and national affairs- whilst the states and local governments are further empowered to do so much more for people in their domain with the review of statutory powers of the federal government in the concurrent and exclusive legislative lists.

I share the views of The Guardian Nigeria on the subject matter. Through genuine restructuring, not one immersed in politicking, the paper believes the embarrassing national wealth sharing will come to an end while states would develop their natural resources and guarantee good life for people in their domain.

Because we do not  value the efforts and reports of constituted authorities on matters of concern, we continue to ignore critical recommendations in the reports of the 2014 National Conference and more recently, the Governor Nasir el-Rufai Committee Report on restructuring submitted in January 2018. These reports have a lot in stock from power generation and supply to revenue mobilisation and conveying the draft bill on restructuring to the National Assembly.

Eventually, the undertone of some of the calls for restructuring will only compound already worse situations. Restructuring of the Nigerian federation should be hinged on genuine intentions of making the country work. Nigeria deserves the right mix of strategists, architects and executors who will effectively push for good governance. With will and purpose, the country can be rescued from the profiteers of the current structure and situation of things.